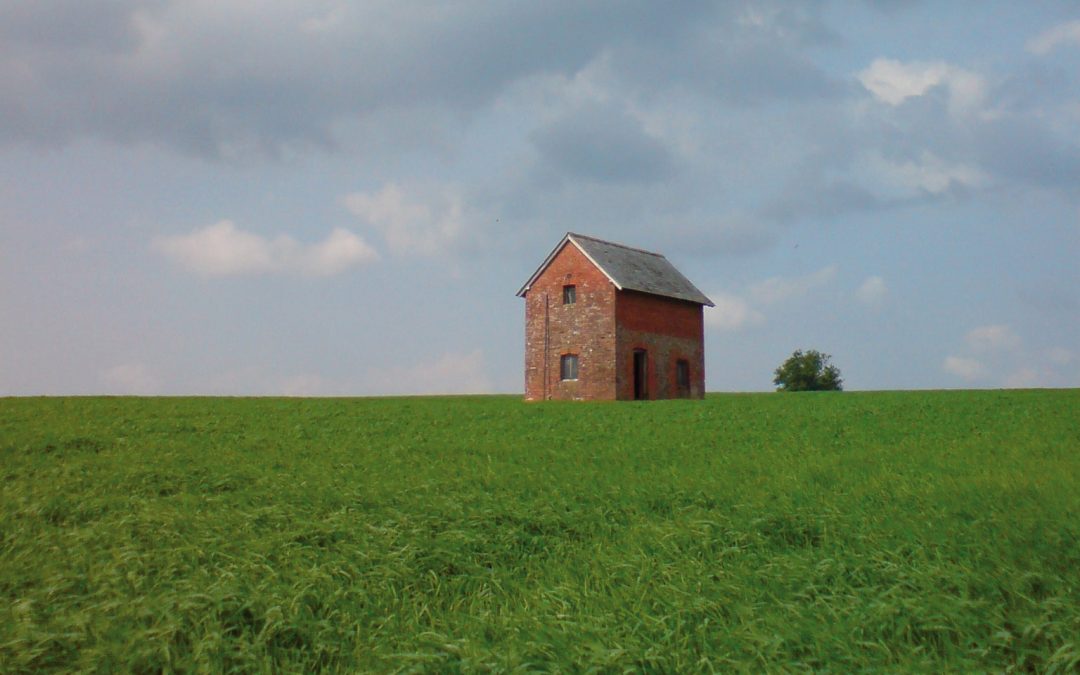 The global economy is facing a ​‘triple crunch’. It is a combination of a credit-fuelled financial crisis, accelerating climate change and soaring energy prices underpinned by an encroaching peak in oil production.

These three overlapping events threaten to develop into a perfect storm, the like of which has not been seen since the Great Depression. To help prevent this from happening we are proposing a Green New Deal.

This entails re-regulating finance and taxation plus a huge transformational programme aimed at substantially reducing the use of fossil fuels and in the process tackling the unemployment and decline in demand caused by the credit crunch. It involves policies and novel funding mechanisms that will reduce emissions contributing to climate change and allow us to cope better with the coming energy shortages caused by peak oil.

The triple crunch of financial meltdown, climate change and ​‘peak oil’ has its origins firmly rooted in the current model of globalisation. Financial deregulation has facilitated the creation of almost limitless credit. With this credit boom have come irresponsible and often fraudulent patterns of lending, creating inflated bubbles in assets such as property, and powering environmentally unsustainable consumption.

This approach hit the buffers of insolvency and unrepayable debts on what we think of as ​‘debtonation day’, 9 August 2007, when the banks suddenly fully understood the scale of debts on the balance sheets of other banks, and stopped lending to each other.

In the same year, natural disasters struck body blows to entire national economies, and rising prices began to alert the world to the potential scarcity of oil. At both ends of the climatic spectrum, Australia saw a prolonged drought decimate its domestic grain production, and Mexico saw floods wipe out the agricultural production of an entire large state.

In the oil markets, growing numbers of whistleblowers pointed to the probability of an early peak in production, and a possible subsequent collapse of production. The International Energy Agency (IEA) said an oil crunch is likely in 2012.

Drawing our inspiration from Franklin D. Roosevelt’s courageous programme launched in the wake of the Great Crash of 1929, we believe that a positive course of action can pull the world back from economic and environmental meltdown.

The Green New Deal that we are proposing consists of two main strands. First, it outlines a structural transformation of the regulation of national and international financial systems, and major changes to taxation systems. And, second, it calls for a sustained programme to invest in and deploy energy conservation and renewable energies, coupled with effective demand management.

In this way we believe we can begin to stabilise the current triple-crunch crisis. We can also lay the foundations for the emergence of a set of resilient lowcarbon economies, rich in jobs and based on independent sources of energy supply. This will create a more stable economic environment in which there is a lot more local production and distribution, and enhanced national security.

In the first half of this report we examine the financial, economic and environmental landscapes that are the backdrop to this triple crisis. In the second half, we propose a series of policies that can be used to tackle the problems we have identified.